Coexistence and Your Unique Individuality

We all grow up with rules that shape our ideas. These rules can be as simple as “don’t steal” or “don’t lie”. These rules are to make us better human beings so we can live in a more peaceful world.

The idea of coexisting within our communities is important, and that is why we have traditions such as Christmas, Hanukkah, Ramadan, the New Year and more. These customs help us become closer and they make us feel like we belong to a community.

But what if we are not part of the same community?

What if we have different traditions?

I grew up in Riyadh, Saudi Arabia. Although I went to a pretty strict all-girls school in Saudi, outside of school I was surrounded by people from all kinds of backgrounds.

One of my best friends, Nadia, is half-American. I would always have Thanksgiving and Christmas dinner at her home with her family. So, I knew that there was a world outside of Saudi Arabia where people practiced all sorts of traditions depending on how they grow up and where they are from.

However, most of my interactions were with my girlfriends at school. A lot of them did not understand why I would celebrate Thanksgiving or Christmas dinner.

After all, I am Muslim and I am Saudi.

But to me, it was more than that.

Listen to the "Identify Myself" EP and follow me on Spotify!

These celebrations were not just about believing in traditions that are different than my own or being multicultural, they were about bonding with people who have different ideas than me and learning about them.

Respecting their traditions and valuing their ideas.

Being kind and open-minded; not judgmental.

Similarly, that is how I felt about my friends at school.

Many of them were more conservative. They would not celebrate a tradition that is different than their own. I respected that about them, too.

I did not always agree with them. I hoped they could be more open. but I accepted them and understood where they were coming from. They grew up a certain way, and it is hard to change that in one day.

Long story short, I thought I was more open-minded than most of my friends at school; and maybe I was a little bit. But it was not until I moved to the U.S. for school that I realized how important it is to be open to all people in the world. Not only to the people who immediately surround us.

Growing up in Riyadh, Saudi Arabia, then moving to Ojai, California for school was the biggest blessing.

The contrast between those two cities influenced the way I see the world. I learned one of the most important lessons: The secret to world peace.

I know it sounds so cliche and kind of cheesy. But I really did; I found the solution.

This is how I got there:

Here I was, fresh off the Riyadh desert, in a new place called Ojai, California. I didn’t know anyone. I knew Ojai wasn’t too far from LA, the city of dreamers and dreams; and I liked that. But Ojai was not LA. Ojai is a hippy town about an hour and a half northwest of Los Angeles.

The first day I arrived, I went to a supermarket called “Rainbow Bridge”. I saw a family there, none of them were wearing shoes, they all had dreadlocks, and they were buying kombucha. I did not  know what kombucha was; I am pretty sure this was before the kombucha trend started. I was so confused, I felt so lost. Where did I go? How did I end up here of all places?

My school was pretty international, but I was the only student from Saudi Arabia. A lot of my friends were American, most of them from different parts of California. In the beginning, I did not  understand any of their jokes. We would be in the middle of a conversation and then I would hear: “That’s what she said!” and everyone would start laughing.

But I was forced to interact with my colleagues at school in Ojai, otherwise, I would be alone.

Watch the "Identify Myself" Music Video.

Ramadan came around, and I started fasting.

(In case you don’t know about Ramadan: it is the Holy month in Islam when Muslims fast from Dawn until Sunset every day for one month.)

At first, they were confused.

“Why are you starving yourself?”

“You can’t even drink water?”.

I explained to them why we fast in Islam.

Other than the many health benefits fasting has on the body,

it teaches us to be patient.

It teaches us that our mind is so powerful.

It teaches us to be thankful that we have food to eat every day.

Not everybody in the world is that fortunate.

That’s when it hit me, we can coexist.

Why are we so afraid of each other? Why do we let the media trigger those fears in us? If we only spoke to each other, everything would be so clear!

In one word, the solution to world peace and co-existence is “Communication”.

It sounds really easy, right? And it is! It’s actually really easy to make an effort and talk to someone who has grown up a completely different way than you.

We have to get over our fears and have the courage to talk to people from different cultures, or people who have different ideas than our own.

These are names. Terms we use to identify ourselves.

You will see their humanity, and that is what we all have in common.

What do you feel about your individuality and coexistence in the world?

All my love, Tamtam 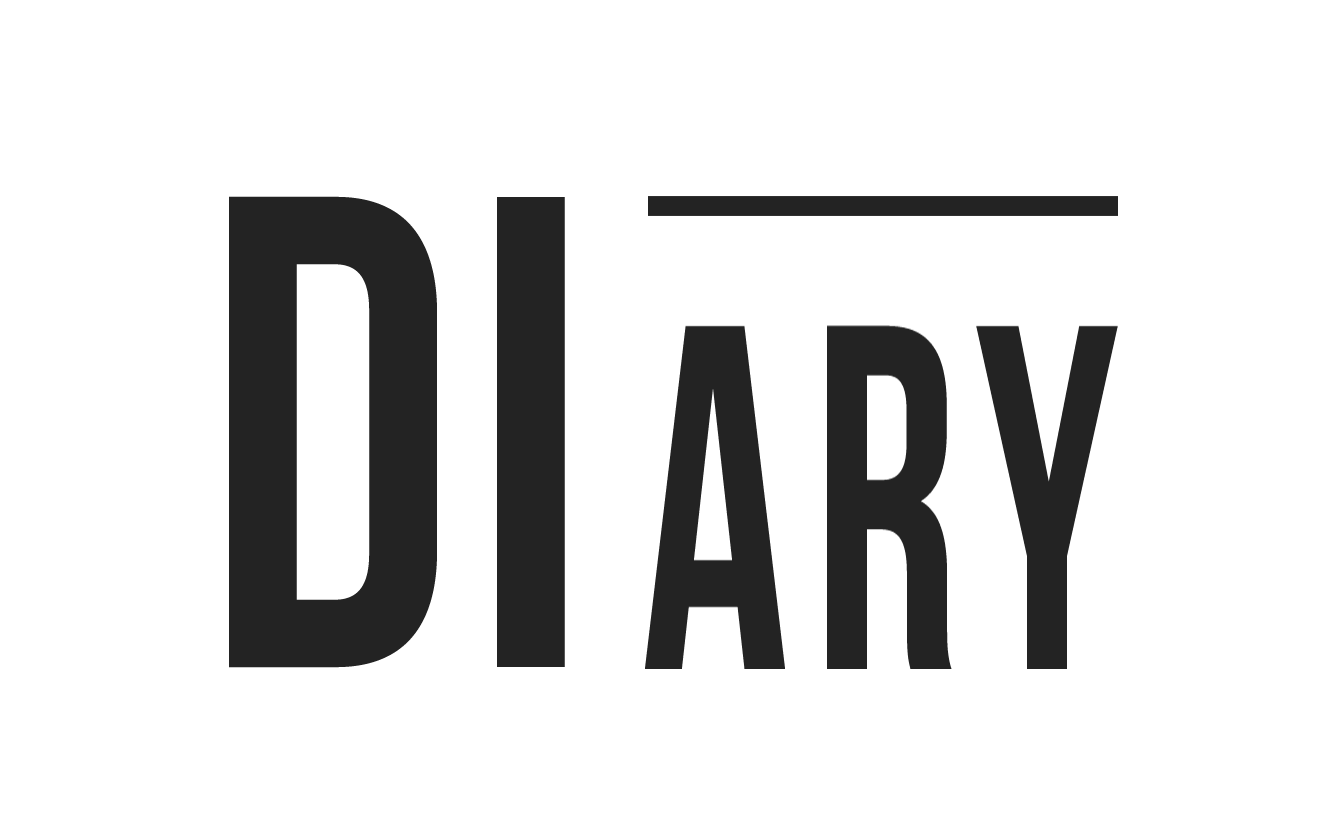