Saudi Arabian singer and songwriter Tamtam is based between Los Angeles and Riyadh. At the age of 13, she relocated to California due to her parent’s belief that seeing the world through a different lens is important. Since then, Tamtam has been channeling all her life experiences into her biggest venture, music. Her sound is not one to put in a box, but you can hear Alternative R&B and Pop influences. Her single “We’ve Got Wings”, released in late 2015, helped promote a Saudi Breast Cancer awareness organization founded by Princess Reema bint Bandar. “Gender Game” is a song about Gender Equality and her journey as a Saudi woman pursuing a music career. 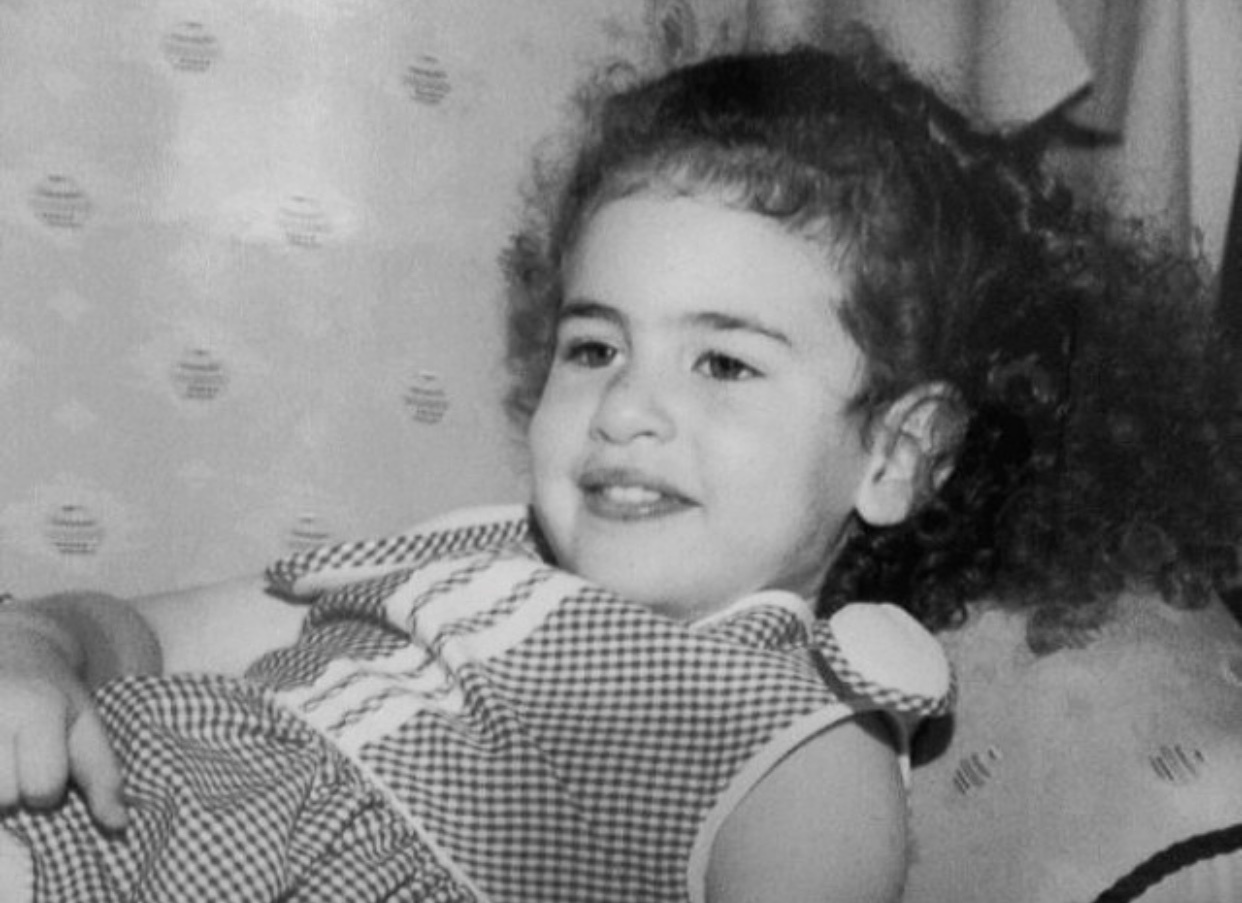 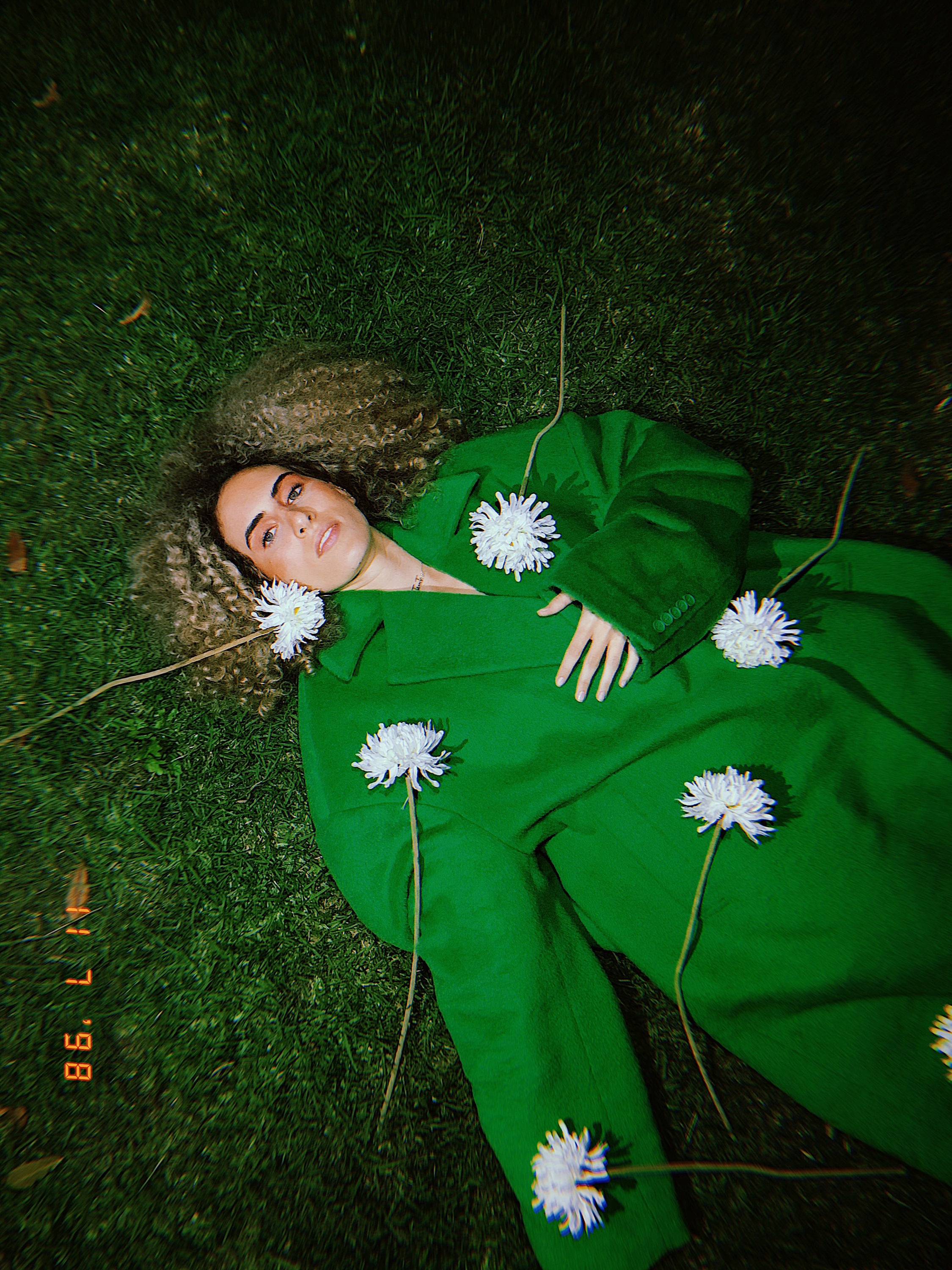 In 2017, she released her EP “Identify Myself” with lyrics of encouragement towards identifying ourselves as human beings first. Her defiant single “Rise” released in 2018 reached over 1 million Youtube views. In 2019 she released her EP “Rough Around the Edges”, which is dedicated to independent artists, and explores vulnerability and embracing imperfections. She recently performed her song “One Earth” at the Global Goals World Cup in New York City, an initiative bringing together countries from all over the world through soccer to find solutions to environmental issues. Her latest single “Heartsick” is co-produced with Saud, a fellow musician from Saudi, and it is about realizing how connected all human beings are, especially at a time like this. She is getting ready to release a new project where she embraces her identity as a bridge between the Middle East and the West more than ever before.

“I see my music and myself as that bridge between the Middle East and the West. Music is the only language everyone can speak.”

See Jane is an organization founded by Geena Davis to support gender equality in media. Tamtam was invited to perform her song Gender Game at 3 See Jane symposiums in 2014 and 2015 in NYC, DC, and Los Angeles.

Alf Khair (for their ‘10KSA Project’) is an organization founded by Princess Reema Bint Bandar of Saudi Arabia. In 2015, she started a movement called 10KSA, to encourage Saudi women to learn more about their bodies in order to detect breast cancer early. For the movement, her goal was to break the Guinness World Record for the biggest human breast cancer ribbon. Tamtam wrote a song ‘We’ve Got Wings’ about breast cancer, and it was the soundtrack of the movement. While the women in Riyadh, Saudi Arabia broke the Guinness world record for the largest human ribbon, ‘We’ve Got Wings’ was blazing through the speakers.

AlFanar works to strengthen sustainable, grassroots organizations that generate financial and social returns while transforming lives in deprived communities in the Arab world.

In 2016, Tamtam was invited to perform at their charity event in London.

Bridges of Understanding is an organization dedicated to bridging the gap between east and west. In 2014, Tamtam was invited to perform at their annual award dinner at the Lincoln center in NYC, honoring designer Reem Acra.

RoundTable Global is an organization that supports youth who are making a positive difference in their communities. Tamtam is one of the Global Change Ambassadors for RoundTable Global. 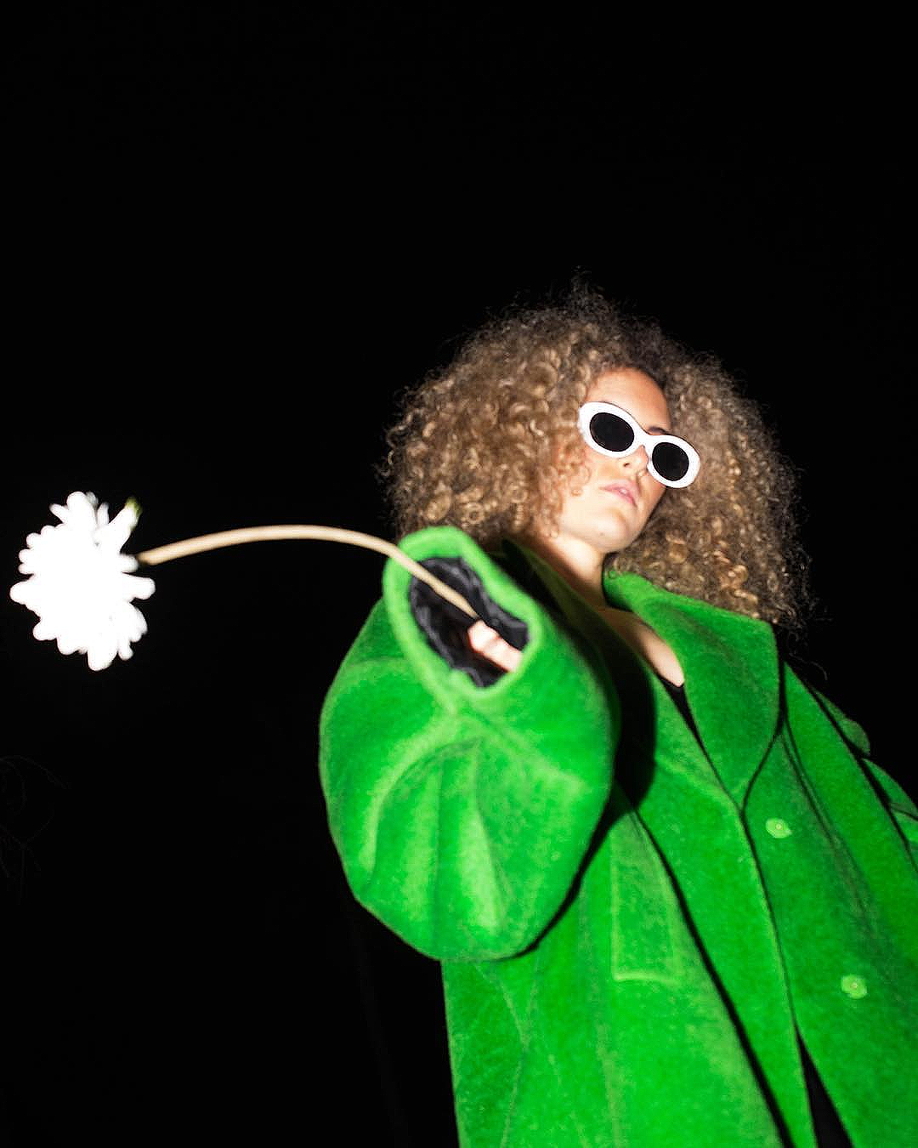